Have you ever read a book that you just can’t stop thinking about when you close the cover on the last page? I needed a book to read on the airplane on my way to the SNAP Conference this weekend, (This post contains an affiliate link) and read Lilac Girls

by Martha Hall Kelly. I bought it while breezing though the airport at a book stall. It sounded interesting, and very timely since my own lilacs just bloomed. I actually put off reading it (instead I watched 3/4 of  Florence Foster Jenkins… I don’t know why. ), until the plane ride home. And, then I couldn’t put it down. I know I share decorating and lots of fun,pretty stuff on here, but I really wanted to share this book with you, because it has just dug into the center of me and won’t let go. 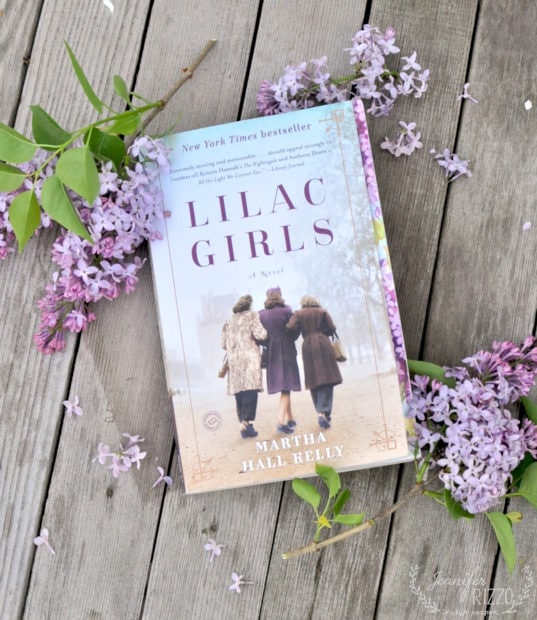 My grandmother’s mother came to America on a ship from Poland as an immigrant. Around the turn of the century she braved the Ocean, pregnant,with her oldest son and daughter who at the time were 6 and 4. Her husband was already in Chicago, working. After she arrived with her children,which seemed like it would be the land of hope and opportunity, it was a hard life. She had several children die from things that are easily treatable today and they were placed in unmarked graves because they were so poor. My great-grandfather passed away at a young age, and she was left widowed with only 6 of 9 living children by 1930. Her story has always intrigued me. Looking up my family tree several years ago, I found one of my Gram’s sister’s passed away from pneumonia at age 2. I never even knew she existed. I went to find her grave at the cemetery, and when I finally located it, there was nothing there but an empty field with mowed grass, at 2 years old, she had just been forgotten about. I cried for days.

My kids recently asked me if any of our family was involved in the Holocaust, if they ever went to concentration camps, since we had relatives in Poland at the time. I had to answer honestly. I don’t know, I don’t know what they experienced. I do know that Anna left family  behind, and we did have family there during the war, because, I remember as  a young child my grandmother talking to older relatives  in rapid-fire Polish on the phone, yelling to be heard long distance. I do remember a time when it was under communist rule, and we would send care packages. We would break up shoes into two packages so they couldn’t be grabbed as a pair and sold on the black market. I also remember asking my mother why she was hiding straight pins and money in  a bag in a jar of powdered iced tea, and taping the top and she answered, “So they don’t take it in customs.”  It makes me sad that once my Gram and the aunt’s we gone, we lost that connection. 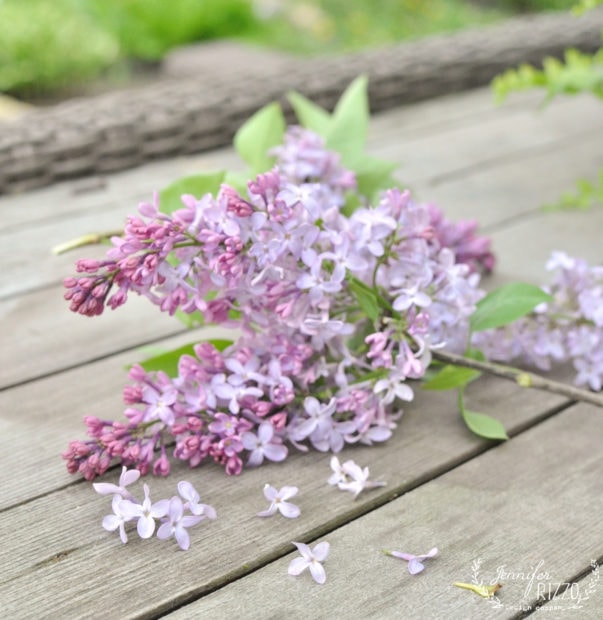 I also remember an old, old aunt visiting us during that time, and going to the grocery store with my gram and great aunt. When they went to the butcher counter, and my Great Aunt started rejecting cuts of meat the butcher  was showing her, my Polish aunt grabbed my great Aunt’s arm in a fearful panic and said “Sophie, just take what they give you, our they’ll put us in jail.” It left me dumbstruck that she wasn’t free to have a choice, of something so simple.

I remember those things. People living in oppression. But, in all of the things I wished, it was that I had asked my grandmother about our history. WW II was something I never asked her about, and now I wish I had. My mother-in-law lived through it as a small child in England and she still remembers the bombs being dropped, and her school being hit. She’s in her 80’s, it’s so far away, and it still leaves scars.

is about young Polish women (girls really ) sent to an all-female concentration camp, and their stories, as well as Caroline Ferriday, who championed for them. Even though the book is work of fiction, it is based on a true story.  It made realize that a  many of us don’t know real war. While I am the child of a Vietnam Veteran, and know the after-effects of that in a parent,I don’t know real war. I can say, it’s uncomfortable to think about other atrocities thousands of miles  or even years way, and still not truly understand them. I started thinking about Anna, and how she must have felt knowing what her family back home was going through, and if she was filled with rage at who has the right to decide that kind of injustice. I wondered if she was puzzled by why her people were seen as not worthy just because of who they were, and their geography. I couldn’t imagine how deeply the fear must have been in the Jewish community, knowing there was no way out. 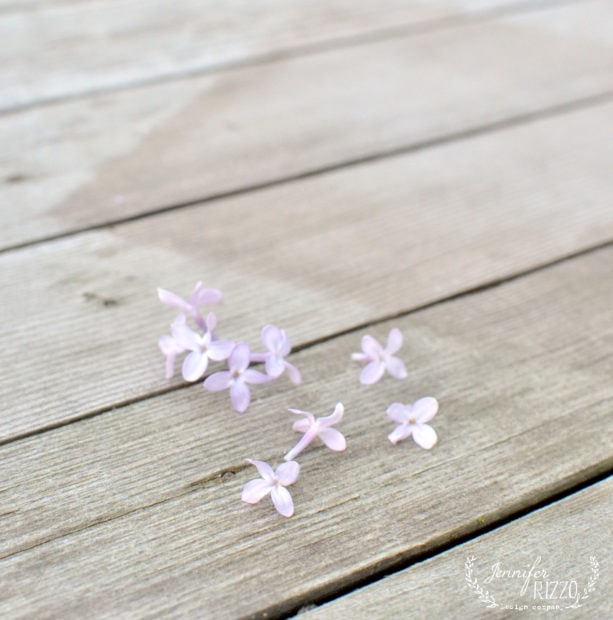 As I read Lilac Girls, it also always amazes me, the ways people have survived in times of intense suffering. And how, after being completely broken, they can emerge whole. 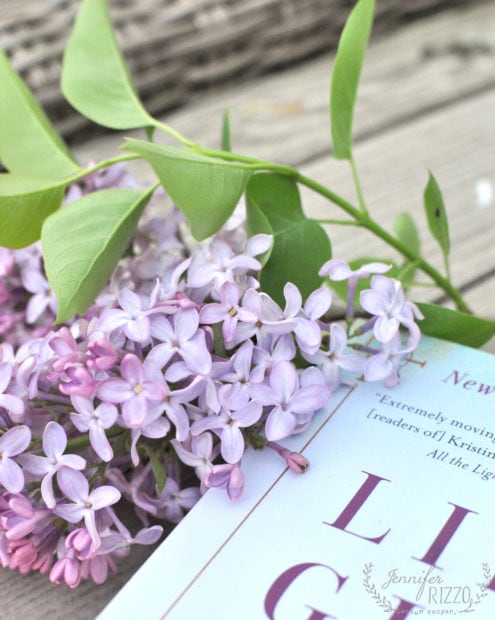 to remember. I realized this week is actually Holocaust week, and it struck an even deeper chord in me. WW II actually wasn’t that long ago. People are still alive that experienced it today. It’s amazing how timely it is, how relevant it is today, and how we shouldn’t forget.