I made  big mistake this year. I was all gung-ho and  confident putting my  bean seeds in in May, so excited that they were growing green, and bushy and healthy. They started growing, and growing, and growing until…Oh shoot. I took a second look at the package. Where it should have said “bush beans”, it said “Climbing”. Whoops! Time to build a green bean tent trelllis.… 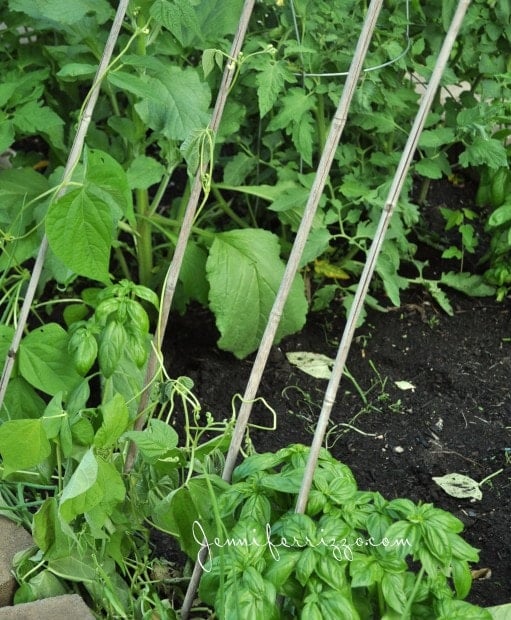 To build a green bean tent, I took 9 bamboo poles approximately 4-feet tall and first placed 8 of them where I wanted them ( 4 across ) in the garden soil, sinking them all about the same depth, about a foot.  That way I could lean them into each other. After I had them firmly in the ground, I crossed them at the top, lashing them together with garden twine.  Once I had all  4 main supports done, I added a center pole (about 3 feet long) across the top and lashed that to the main supports. 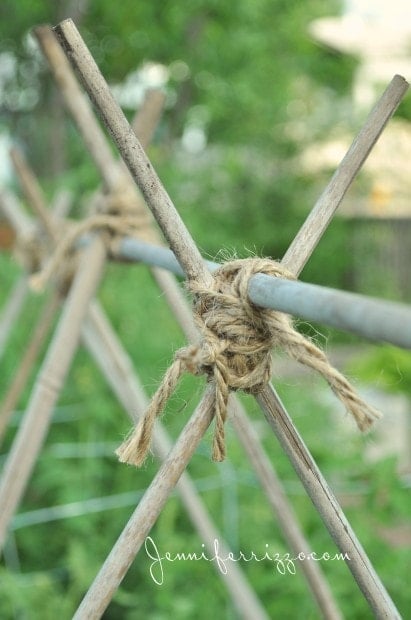 I kept the bean plants that were super-healthy, because I knew after an initial wilting from transplanting, they would quickly recover with new shoots to climb up the top.The rest I composted. I hate getting rid of perfectly good plants, it’s just I had no place for them. 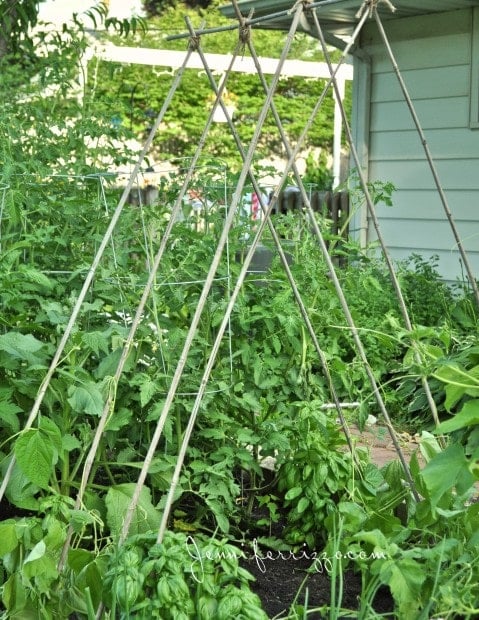 I planted beets underneath because I knew they would like the cool shade in the heat of the summer. I’ll also put lettuce in there as it near the end of summer. The best part of green beans is as long as I pick, they will grow and If I shove a few seed in every few weeks, I’ll get fresh beans until the first hard frost. I companion plant, so this bed has cucumbers, radishes, tomatoes, green beans and basil. The other bed has potatoes and soon to be planted wax beans. 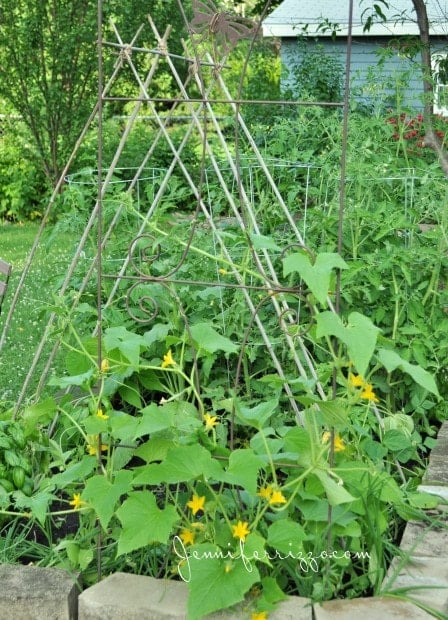 I had considered for a split-second being a super-cool,trendy, fun mom and and making the kids one of those “green bean playhouse teepees”. Let me tell you. I made the mistake of doing that once about 7 years ago when the kids were little. I thought they would just love in it and play in it all day long.It was totally Pinterest-worthy. I spent and entire day building and planting,and weeks nurturing the wee plants. It was green and lush.  Aaaaaaaannnnndddd, You know what else likes the cool shade of a green bean teepee in the  summer heat? Big.Giant.Ugly.Hairy.Scary.BUGS and SPIDERS. And believe me, those kids went in there to play, until the first spider skittered down their arm and then the fun is over for the rest of the summer. In the end,I was the only one sitting in my green bean tent. It’s a much better spot to grow shade veggies.

After that I stuck to making green bean twine trellises out of twine on the fence. Which were pretty cool too. They looked pretty and lush too. 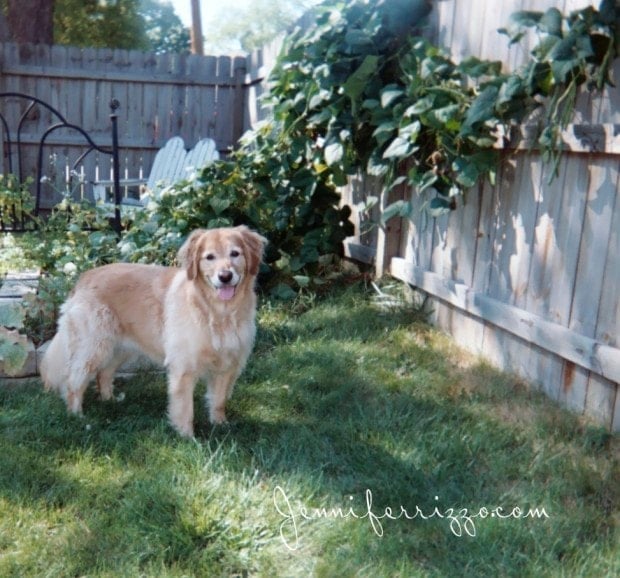 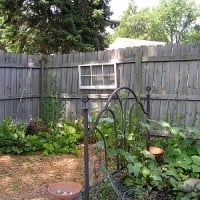 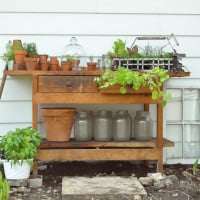